Abortion is ever so present in the the history of vaccines as well as present vaccines. Aborted fetal cell lines are not only used as a growth medium, but are in the end product, the vaccine being injected in you and your children. The aborted fetal cells that are used in vaccines are human diploid cells which by definition means these aborted fetal cells contain a full set of DNA or genetic material, consisting of 23 chromosomes from each parent. These cells cannot change over time, if somehow they did change over time they would NOT be able to be used for vaccine production per FDA guidelines. The FDA has a limit for the amount of fetal DNA present in vaccines to not exceed 10ng per dose. Despite this a 2014 study conducted by Dr. Theresa Deisher, world renowned, Catholic, adult stem cell scientist and founder of Sound Choice Pharmaceutical Institute, discovered levels ranging from 142ng-2000ng per dose. (1) That is 14.2 to 200 times the FDA limit!

A child who is vaccinated according to the CDC childhood vaccine schedule by the age of 4 has been injected with a minimum of 852ng (6*142ng) of aborted fetal cells. The actual amount is most likely higher as I used the lowest amount found in vaccines by Dr. Theresa Deisher as well as excluded the combo vaccines that contain aborted fetal cell lines, but have an ethical alternative.

Currently there are two aborted fetal cell lines, MRC-5 and WI-38, which are from the 1960s, and are being used in the vaccines on the market. Other cell lines have been developed to replace these two aborted fetal cell lines as well as for other vaccines. It is commonly misunderstood that MRC-5 and WI-38 are the result of 2 abortions, when in fact WI-38 was the result of 32 on it’s own. And the cell line RA27/3, which was used for the rubella vaccine was the result of  99 abortions alone. Dr. Stanley Plotkin, who developed the rubella vaccine, in a publication from 1966, described seventy-six normally developing fetuses three months or older, many electively aborted, who were sliced up into cubes of about one cubic millimeter each, including tongue, heart, lung, skin, cornea, kidney, spleen, thymus, intestine, liver, thyroid, salivary glands, and adrenal, then these little cubes of sliced up normally developing aborted fetuses were cultured to test as candidates for growth medium for producing vaccines. (2) To learn more about the history of MRC-5 and WI-38 please visit sources 3, 4 and 5.

WALVAX2 is the most recent aborted fetal cell line from 2015 and was taken from the lung tissue of a 3 month gestational female who was ultimately selected from among 9 aborted babies. Labor was induced using a “water bag” abortion to shorten delivery time and prevent the death of the fetus to ensure live intact organs which were immediately sent to the labs. This cell line was obtained in hopes to replace WI-38 and MRC-5 as cells can replicate only so many times due to the Hayflick limit. The Hayflick limit states that cells have a finite lifespan and limited capacity to replicate before going into senescence and eventually, become unstable and form tumors. This is why as long as vaccines contain aborted fetal cell lines abortions will have to continue to obtain new aborted fetal cell lines. (6)(7)(8)

PER C6 came from the retinal tissue of a healthy 18 week-old aborted baby in 1985. This strain is being used to develop the Adenovirus, Ebola, Tuberculosis, Influenza and HIV vaccines. (9)

The HEK293 cell line is derived from the kidneys of a healthy aborted fetus and is being used to develop several new vaccines. This cell line was obtained probably in 1972, the precise date is no longer known. HEK stands for Human Embryonic Kidney and 293 stands for the 293rd specimen. (9)

Simply put one cannot be pro life and pro vaccine.

For acess to the FDA package inserts: http://www.immunize.org/fda/ 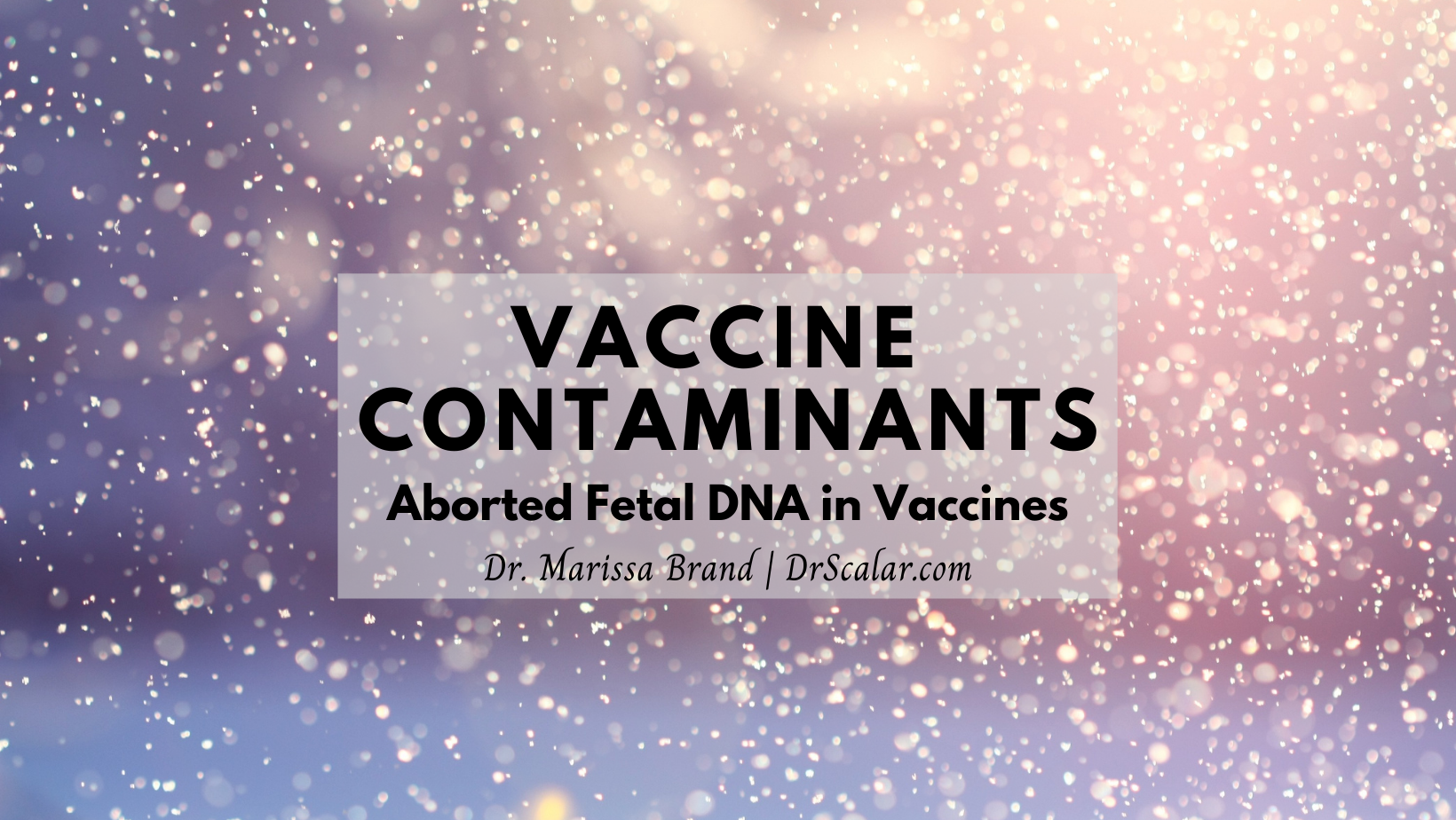 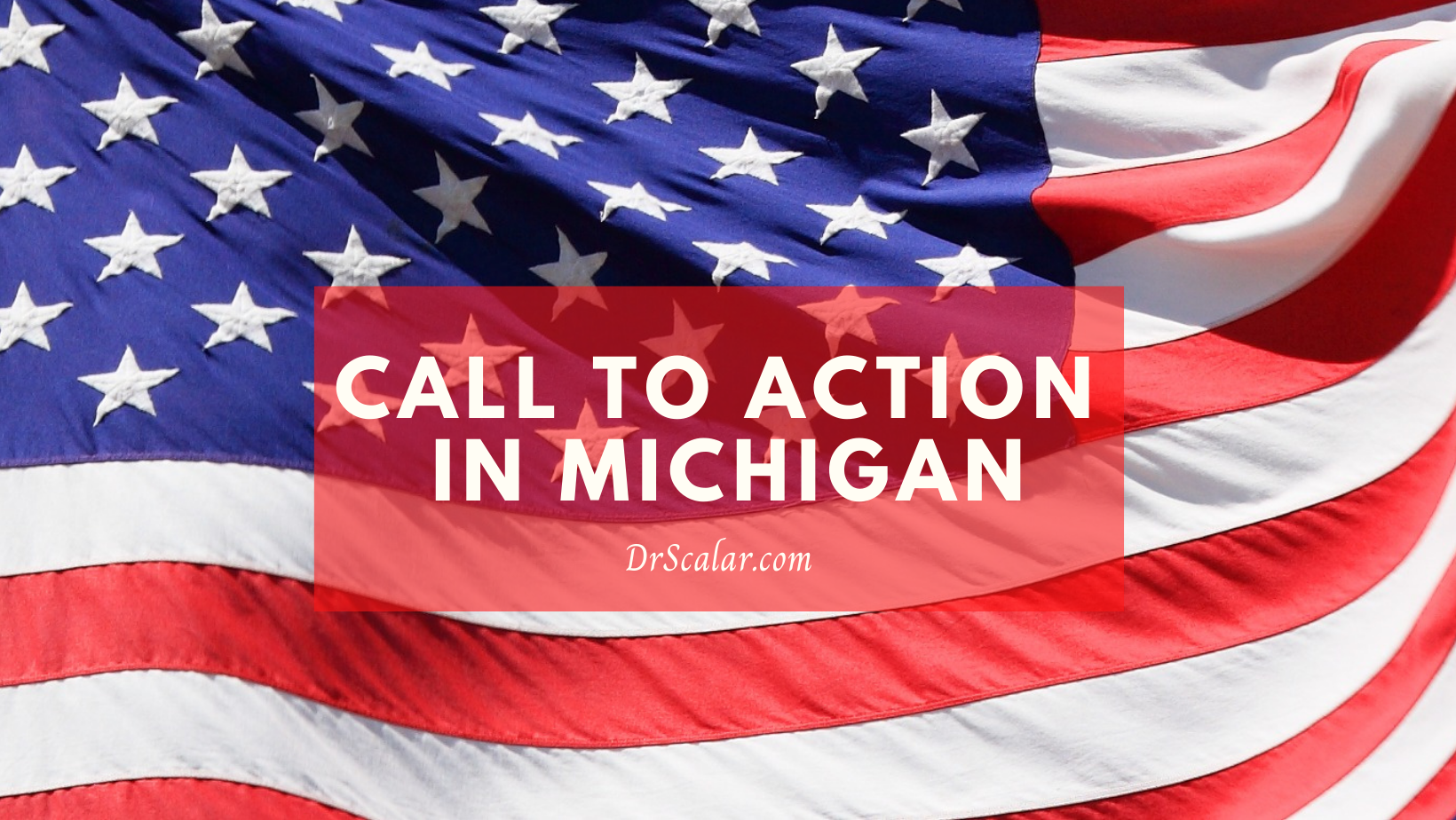 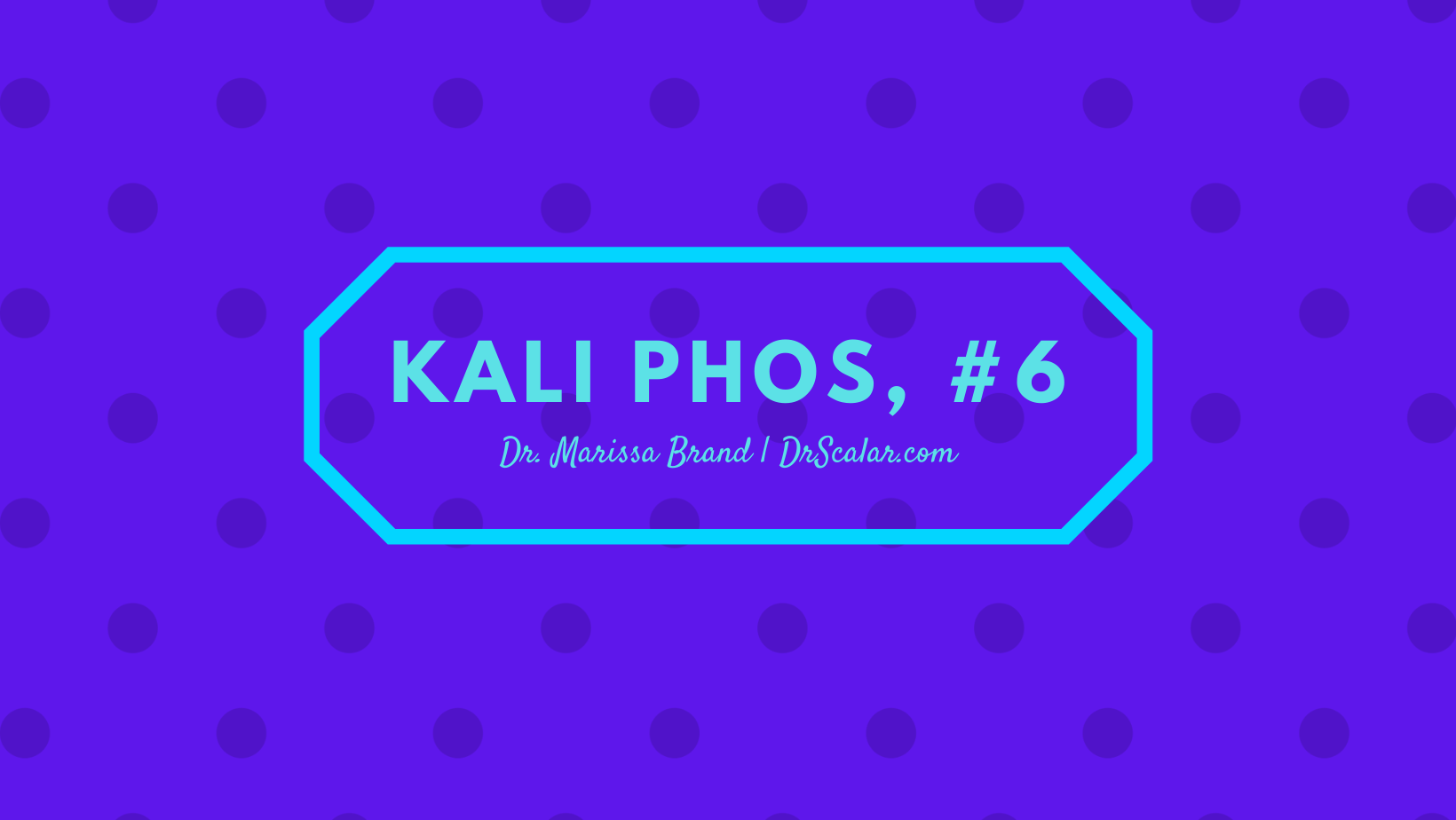 Cell/tissue salt number 6: Kali Phosphoricum (Kali phos)In case you missed my summary on all cell salts you can read it here. Physical symptoms of deficiency:bad breath sleep and nerve problems Emotional symptoms of deficiency:nervous irritabilityweak memorytest anxietytensionmoody depressionangerself pityfeeling of being insulted and disgraced by… 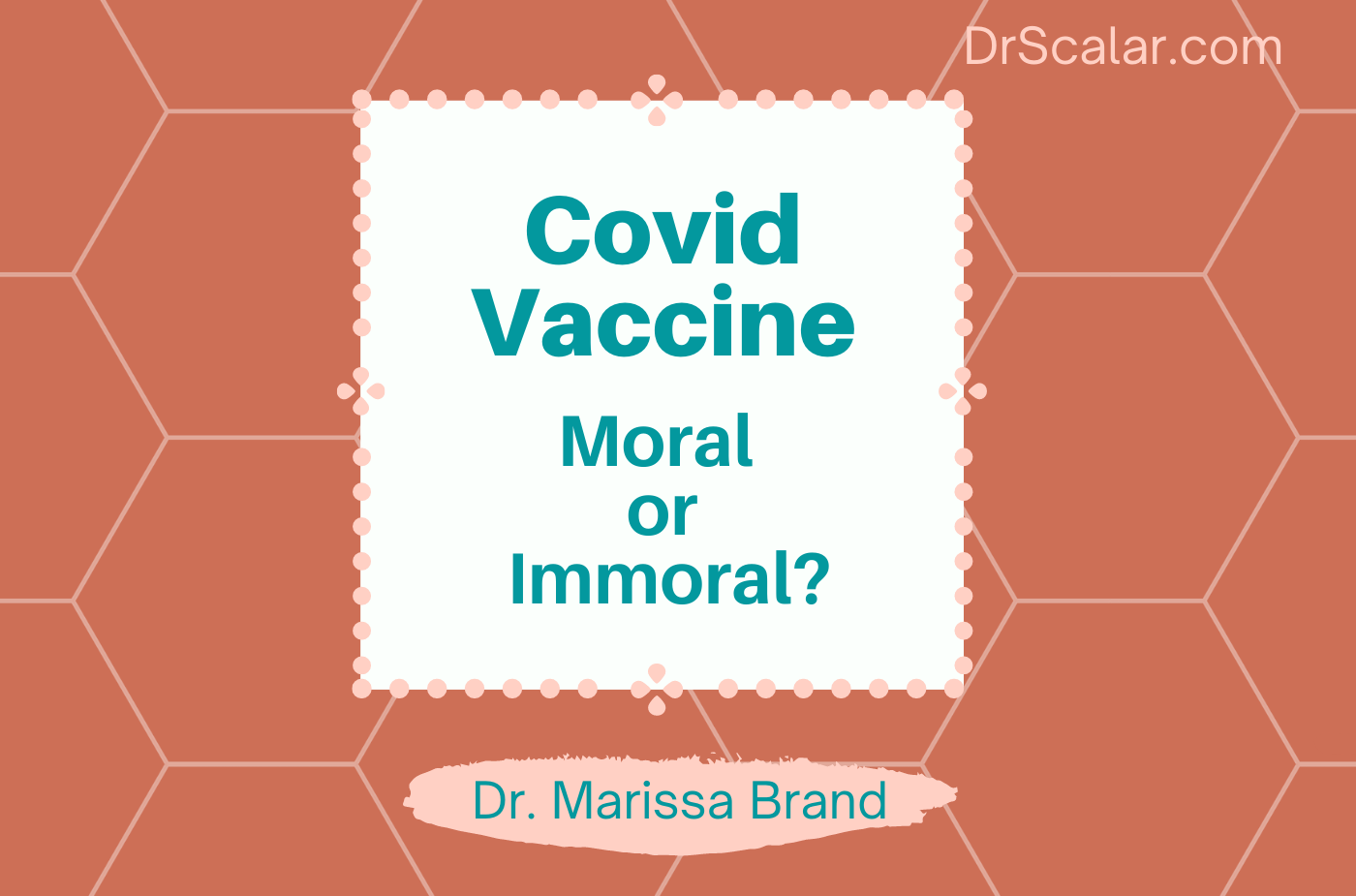 To judge if something is moral we have to be properly informed. There are many articles circulating claiming that Pfeizer and Moderna (the two manufactures of the currently available covid-19 vaccines) did not use aborted fetal cells in the research and development of their vaccines.…